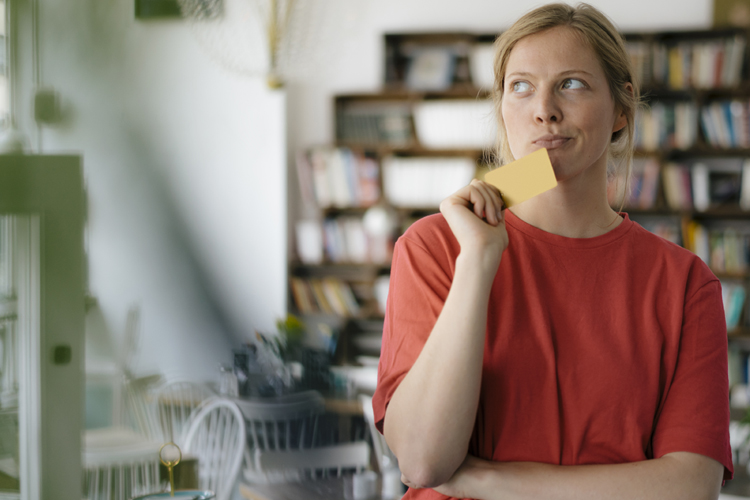 After we have experienced genuine biblical community in a small group, the thought of anyone leaving that community is very hard. We want to keep what we are experiencing for as long as we can. But the mandate to continue making disciples is clear. The only way to make room for more people to start their personal discipleship journey is by creating new groups for them.

We can see the progression from addition to multiplication with the early church. Acts 2:47 says, “Every day the Lord added to their number those who were being saved.”

For an initial period of your small group, you will add new group members to the existing group. This will work until the group is at a critical mass and space becomes an issue. You may be able to subdivide for a time, but to make room for new people, incremental addition will have to change to multiplication.

We see this critical change in the early church at Acts 6:7, “So the preaching about God flourished, the number of the disciples in Jerusalem multiplied greatly, and a large group of priests became obedient to the faith.” They were experiencing exponential growth and had to change their systems and mind-set to best minister through that growth. Their addition had changed to multiplication.

The first step toward launching a new group for new people is identifying someone in your group to be a secondary leader or apprentice. This will be someone who is developing into a mature believer and is showing signs of taking ownership in the group. She may not recognize the leadership potential in herself yet, so you will need to affirm those gifts you see.

I use these five steps to develop secondary leaders in my groups:

After each of my children were born, we celebrated as a family. After all, it was a joyous event to welcome a new life into the world! That event was worth a lot of cake and ice cream. In the same way, we should celebrate when a new leader is developed and a new small group is birthed out of ours. It will be an adjustment to send off a leader who has become an integral part of the group, so the group members need to be reminded of the “why” behind multiplying.

Many potential secondary leaders are hesitant to step into the process because of the potential feeling of loss when they leave. The birth of the new group does not mean that fellowship with the leader stepping out will cease to exist. A part of the celebration should be the commitment to continue as a larger family meeting in different locations. That could mean that the two groups continue to stay together for missional projects and fun activities outside the group time. You should also continue to meet occasionally with the new leader to coach them through leading the new group. This could start out as a weekly meeting and then switch to monthly as the new leader gains confidence.

The opportunity to start over will follow a successful birth of a new group. If you have handed over the reins of leadership to a secondary leader, this is your time to create another generation of disciples. Paul talked about creating multiple generations of disciples in 2 Timothy 2:2: “What you have heard from me in the presence of many witnesses, commit to faithful men who will be able to teach others also.”

If you look at this passage closely, you see four generations of disciples represented. Paul is the first generation. He invested in the life of Timothy—that’s generation two. Then Timothy was to commit what he learned from Paul to faithful men—that’s our third generation. And the faithful men are meant to teach others also—generation number four.

The initial group and secondary leader was generation one for you. Through that leader and your next group, you will create generations of disciples who will carry the good news of the gospel to multiple others. This is how we will carry out the words of Jesus in the Great Commission.

Your small group can literally change the world. That fact is worth the effort and pain of multiplying and starting over.

CHRIS SURRATT (@ChrisSurratt) is a ministry consultant and coach with more than twenty years of experience. He served on church staffs prior to becoming the discipleship and small groups specialist for LifeWay Christian Resources. He is the author of Leading Small Groups: How to Gather, Launch, Lead, and Multiply Your Small Group, from which this is excerpted and adapted with permission from B&H Publishing Group. You can follow his blog at ChrisSurratt.com.