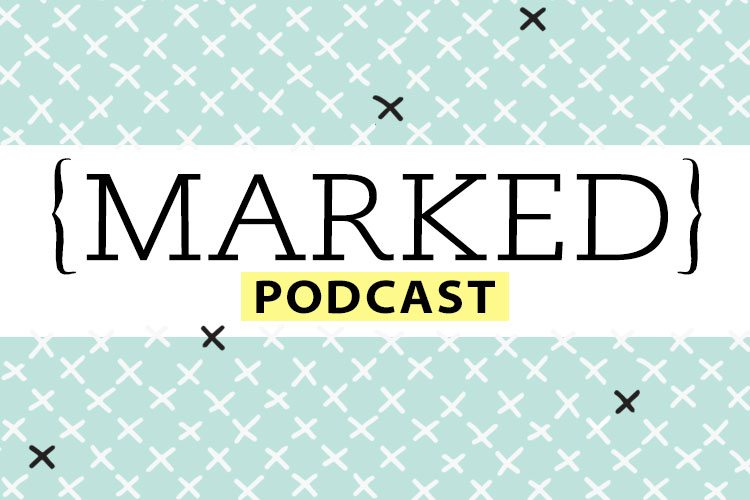 This episode is a first for us! We had the incredible privilege of interviewing Selma Wilson live at LifeWay Women’s Leadership Forum. She’s a leadership guru, and a longtime champion of women in ministry and leadership. This is an episode worth listening to more than once. Be ready to get out a pen and take some notes!

{MARKED} is a podcast for women who are marked by a hunger for God’s Word, a longing to impact culture, and a desire to discover and live out God’s calling in their lives. Each episode Mary Margaret West and Elizabeth Hyndman will talk about what God is doing—how He has and is marking each of us. 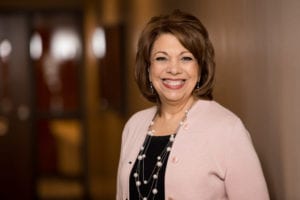 Selma has served on the executive leadership team of LifeWay Christian Resources since 2010. She was the first woman in LifeWay’s history to serve as a senior leader. Selma Wilson was named Chief People Officer and Senior Vice President of Organizational Development, at LifeWay Christian Resources in February 2015. Prior to this, she served as President of B&H Publishing Group for over four years. She has served at LifeWay for twenty-five years in various positions including Editor-in-Chief of HomeLife and Journey magazines. She was on the original team that launched LifeWay Women’s resources in 1994. She earned her Bachelor of Science degree from the University of Tennessee at Chattanooga with continued education at the University of Southern California and Columbia University in New York.

She has been married to Rodney Wilson for 42 years and has served with him in various ministry roles. Currently, Rodney is on staff at LifePoint Church in Smyrna, TN where he has served for over fifteen years as Associate Pastor/Marriage & Family Counselor. Selma has two adult daughters, two son-in-laws, and is grandmother to Josiah, Abby, Caleb, Emmy, and Judah. 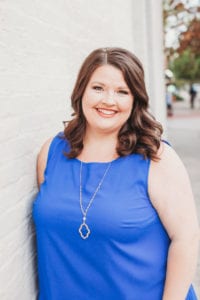 Mary Margaret West serves as the Girls Ministry Specialist for LifeWay, which basically means that teenage girls and the women who lead them are her favorite people on the planet. She served several churches as a Girls Minister, has a Master’s degree from NOBTS, and is a former Event Coordinator. Mary Margaret has a passion to equip girls and women to dive deeply into God’s word and live out their calling. Mary Margaret is married to Jonathan and they love living in Franklin, TN. Connect with her on Twitter or Instagram. 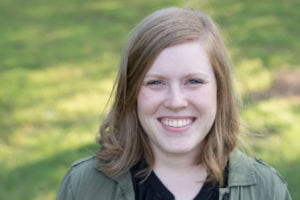 Elizabeth Hyndman reads, writes, and tweets. Officially, she’s a Content Editor and a Social Media Strategist. She managed to find a job where she uses both her English undergraduate and her seminary graduate degrees every day. Elizabeth grew up in Nashville, sips chai lattes every chance she can get, and believes everyone should have a “funny picture” pose at the ready. Follow her on Twitter or Instagram.

Ministry to Women by Kelly King

We loved chatting with @michaeltgibson on the late

"What we believe about God is foundational to ever