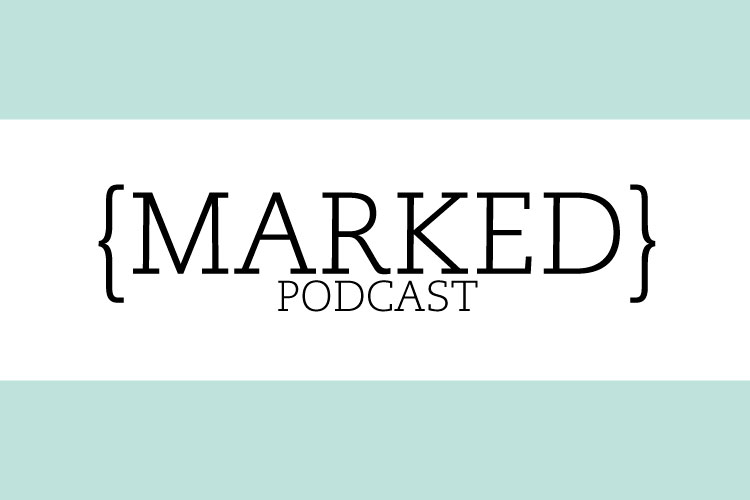 {MARKED} is a podcast for women who are marked by a hunger for God’s Word, a longing to impact culture, and a desire to discover and live out God’s calling in their lives. Each week, Mary Margaret Collingsworth will interview someone who is marked with that hunger, longing, and desire, and encourage listeners to be marked, as well.

Mary Margaret and Savannah Ivey talk with Jennie Allen about prayer, fear and risk, battling the need for approval, and jumping in. 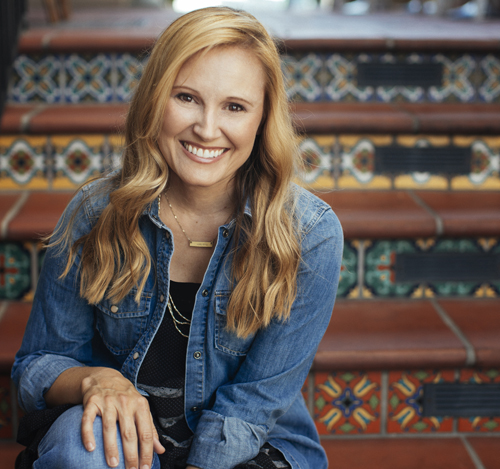 Jennie Allen is passionate about inspiring a new generation of women to encounter the invisible God. Raised in a Christian home, Jennie heard about God her entire life but not until high school did she see her need for Him. Since that time she has been teaching the women around her about God. Jennie is a Bible teacher marked by personal authenticity and vulnerability. She encourages women to go to these same places as they study Scripture, wrestle with truth, and more fully live out their short time on this planet. She is the founder of IF: Gathering and author of Anything, Restless, Stuck, and Chase. Jennie and Zac live in Austin, Texas, and have four children, Connor, Kate, Caroline and Cooper. 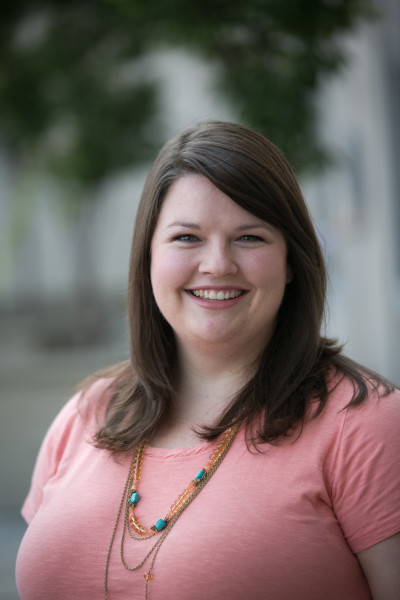 Mary Margaret is an Event Project Coordinator at LifeWay in Nashville, Tennessee. She coordinates training events for women who lead like YOU Lead and the Women’s Forum. Mary Margaret has served several churches as a Girls Minister and holds a Master of Arts in Christian Education at New Orleans Baptist Theological Seminary. She has a passion to see young women engaged in ministry and living out their calling. Mary Margaret leads a small group of young adult women at her church and loves reading, a good cup of coffee, cooking, and traveling.

I’ve really enjoyed the podcast. Thank you for making it available through iTunes!