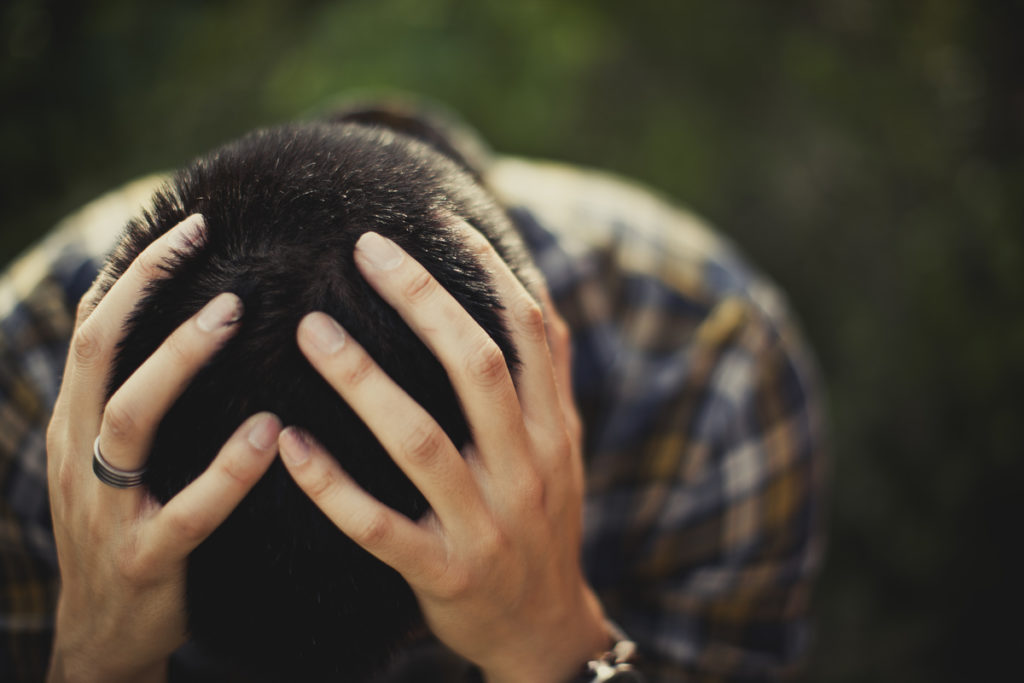 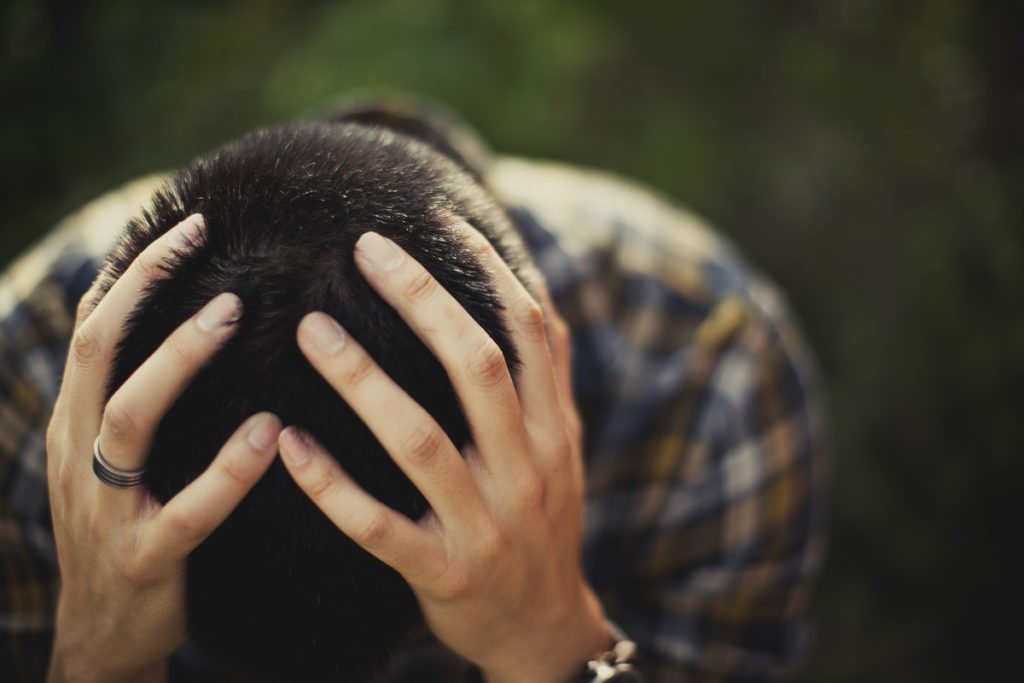 By: Jim Burnett– I have never met anyone who lived such an awesome life that he or she did not have at least one or two regrets. If we were brutally honest, most of us would admit having a dozen or more.

As fallen and flawed human beings we are indeed geared to be our own boss and make decisions that are self-centered and sinful. Even after we have experienced new birth in Christ, we will at times fail God miserably, mess up, and blow it. We are going to make mistakes and suffer the consequences of foolish decisions. However, we do not have to live in the shadow of our defeated past. On the contrary, by the grace of God, which He showed us and continues to show us so profoundly through Jesus’ death on the cross and the living, abiding presence of Holy Spirit, we can live the rest of our days not in shame or defeat but in joy and victory.

I would like to offer three ways or suggestions on how to overcome a defeated past so you can claim the rest of your days for God’s glory.

I am not sure who first coined the phrase “stop watering dead plants”, but it is certainly a metaphor oozing with meaning. No matter how much you care for a dead plant, the reality is, it is dead and will never live again. Stop hydrating it.

Are there areas in your life in which you are giving lots of time, attention, and energy but in reality you are watering a dead plant? Perhaps it is a relationship in the past that cannot be mended, but you continue to attempt to fix it.  Or a mistake you made recently and you continue to let it gnaw at you.

In Psalm Chapter 51 King David finally stopped watering the dead plants in his life: guilt and failure. Obviously, he made some terrible moral mistakes: adultery and murder. But God did not want him to live the rest of his days defeated by his past. Through confession and repentance David stopped watering dead plants and embraced the future God had for him. And what a future that was.

Someone has said, “The secret to change is to focus all of your energies not on fighting the old, but on building the new.” God is all about changing us into the image of His son (Romans 8:29). But the transformation He desires for us requires our willingness to repeal and replace our way of thinking and doing.

In one of Jesus’ parables He warned of attempting to put new wine in old wine skins. The fermentation of the wine would cause the old skins to burst. There was no elasticity, no play, no ability to expand in the old goatskins used to hold the wine. Such was the heart of the Pharisees of Jesus’ day. They were not open to the new work Jesus was doing. On the contrary, they were living in the ruts of ritual and asceticism. I wonder how often we miss God because we are doing our own thing.

Would you ask the Lord right now to give you a new heart, a receptive spirit, and the ability to sense what He is doing? Ask the Lord to bring people around you who would speak truth to you and challenge you.

Someone has said, “If it doesn’t challenge you it won’t change you.” When God begins to move in your life, you will be challenged in all areas of your life. How will you respond?

3) Do the Next Thing God Tells You to Do

Amazing is the reality that we can actually hear the voice of Jesus. In fact, He said that His sheep hear His voice and follow Him. Deciphering and understanding when God is speaking to you is important. So is obeying what you hear Him say.

Do you want to experience God working through you? Do you want to overcome a defeated past and see the Lord do something new? Then do the next thing God tells you to do. It may be making amends with a friend or family member. Do it, and do it humbly. It may be being kind and gentle with your wife and children instead of rough and impatient.

Recently, a man in the church I pastor stood up and shared a testimony of how God had changed him. He had overcome some addictions, but what touched my heart the most is when he apologized to his wife about how mean and insensitive he had been toward her. She came to the altar that morning. Wow, God is doing a work in this couple’s relationship. Why? Because the husband did the next thing God was telling Him to do.

God does not overwhelm us with His expectations for our future. He is more concerned about us living in the present for Him. So one day at a time, one decision at a time He asks us to obey Him.

What is it that the Lord has been telling you to do lately? Don’t ignore Him. Obey Him. You will begin to see God in dimensions you have never seen Him before. He will change you and use you for His purpose and pleasure. Do the next thing God tells you to do.

Dr. Jim Burnett is a pastor, speaker, and writer who has pastored churches in Mississippi over his twenty-eight years in ministry. The lead pastor of Willow Pointe Church in Hattiesburg, Miss., he is also the author of leadership articles, and the Christian western novels, Miracle at Caller’s Spring Ranch, Return to Caller’s Spring Ranch, and Horse Creek Trading Post. As an advocate for prayer in public schools, he was interviewed on Fox and Friends. An avid horseman, he has a deep love for western heritage. He and his wife Kim have three children and three grandchildren

By Brian Daniel Recently I was on the John Muir Trail in the California Sierras. It was epic but, also a grueling 5-day hike over 67 miles with more than 17,000 feet in … END_OF_DOCUMENT_TOKEN_TO_BE_REPLACED

You’ve heard it said, many times by now. These are unprecedented times. Truth is, they are in many ways. But it’s also true that these times are exposing things in our life, … END_OF_DOCUMENT_TOKEN_TO_BE_REPLACED

by Tyler Quiller Recently, after moving into our new home, I began to hear a strange noise coming from my office walls while I worked. At first, I just chalked it up to a pipe … END_OF_DOCUMENT_TOKEN_TO_BE_REPLACED