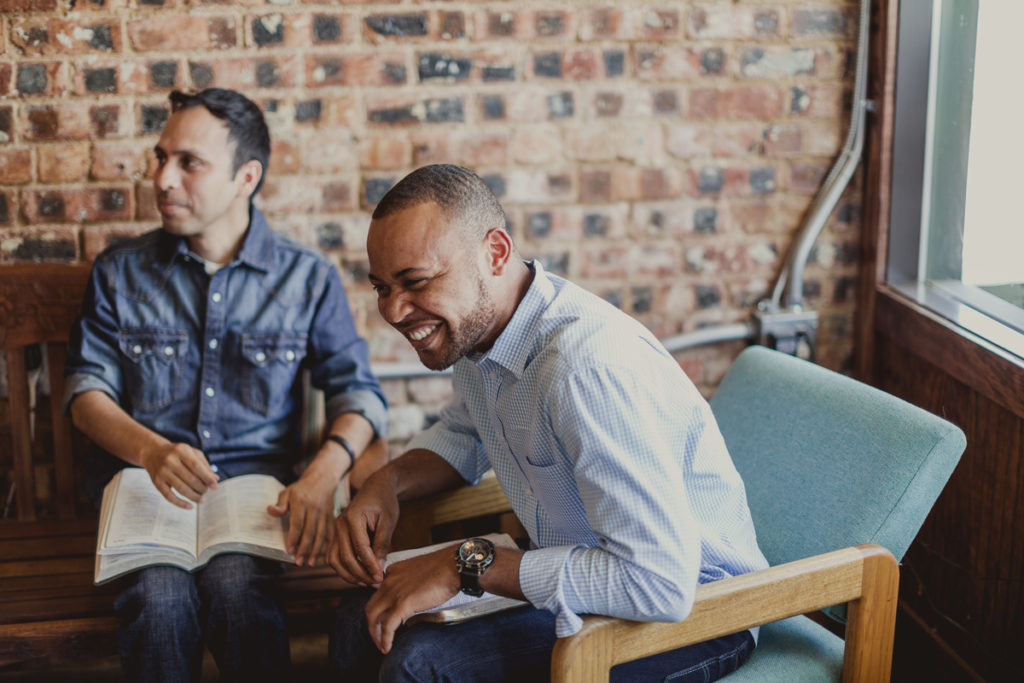 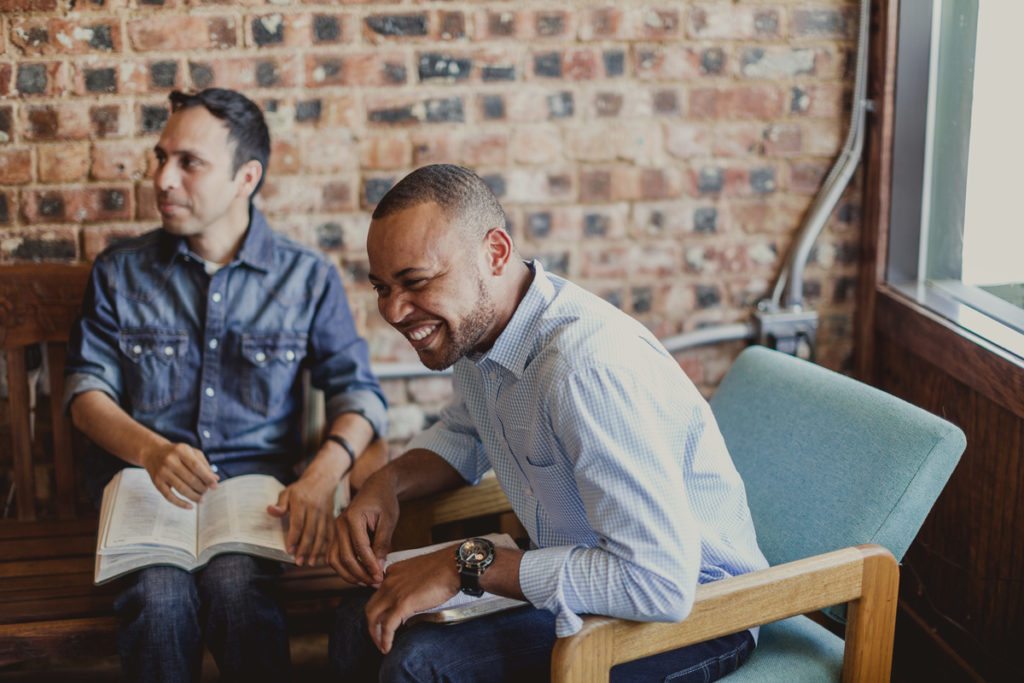 By: JT McCraw– When it comes to men’s ministry, the three greatest words on the planet are, Men’s Leadership Team. Nothing can withstand the strength of a group of men that come together to achieve a common goal.  Especially when the goal is help guide and activate men into their specific purpose. The importance of a men’s leadership team cannot be understated.  I believe it’s the single most important ingredient to a healthy, thriving men’s ministry. Unfortunately, most men’s leaders I’ve spoken with over the past seven years believe there are few men in their church who share in their passion to impact men.

This conclusion may be true, but what if it’s not?  What if there were men sitting in your pews week after week with untapped passion and the willingness to be apart a team who haven’t been asked yet?  Men who aren’t that involved in the life of the church or serving in other areas.  They’re business men, mechanics, waiters, managers, carpenters, baristas, teachers or car washers.  Men who have a lot to offer given the opportunity.

Whatever success I’ve achieved as a men’s leader can be distilled down to the men I serve with on our Men’s Leadership Team.  A diverse cast of characters from all walks of life who volunteer their time to lead and serve the men of our church.  They are the catalyst of change in our church.  I’m frequently asked how does one recruit quality men and get them to commit to a high level of service.  There’s no secret sauce but there are some basic ingredients. Here they are:

When I became the men’s leader and felt compelled to build a men’s leadership team, the path of least resistance would have been to ask friends or men who were already serving.  I didn’t go that route.  I believed that if God could put a star over a stable for three wise men, he could guide me to his men.  For the most part, I was shocked at whom I found myself asking.  Men who weren’t serving, leading and some who were new to the faith!  Each had hidden gems ready to be mined out.  They just needed someone to see their potential and call it out of them.

For the most part, we have consistently met every Monday night for the past six years, excluding holidays.  In the beginning, most of that time was spent getting to know each other by swapping stories, laughing and learning to be transparent.  Now we’ve added planning events, eating out and going though material we want the men in our church to do.   For example, if we want the men in the church to go through 33 The Series, we do it first.

The most important aspect of these meetings is the added value each man receives.  Their marriages, parenting, workplace and relationships have all benefited from being on the team.  Not to mention their growth in Christ, confidence, transparency and leadership skills.  This is achieved through reading books together, training materials and leveraging other leaders within the church to come and speak.  The MLT has become my ministry.  In return, they have become the men’s ministry which continues to impact the men of our church.

As the leader, lead your men.  Be transparent and accessible.  Serve your team and watch them and the men of your church become the men they were created to be.  It’s then you’ll realize, you’re becoming what you were created to be. 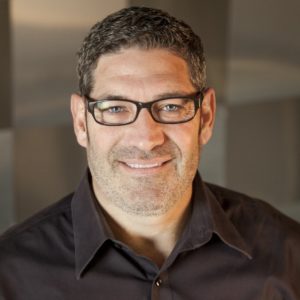 JT McCraw is the Pastor of Men’s Ministries and Operations at Bethel World Outreach Church in Brentwood, TN. He is a speaker, writer, and founder of the world-wide BE MEN movement. Follow JT on twitter at @jtmccraw. 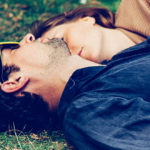 by Randy X. Ferreira There are well over 100 scriptures on Loving our wives in the Bible. One of the main scriptures often quoted in connection to loving one’s wife is Ephesians … END_OF_DOCUMENT_TOKEN_TO_BE_REPLACED 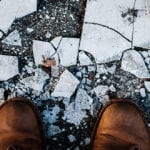 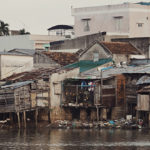 “Billions of people around the world don’t have anyone sharing a message of salvation with them. What are we to do about this tragedy? How can we pray, give, and go to see God’s … END_OF_DOCUMENT_TOKEN_TO_BE_REPLACED