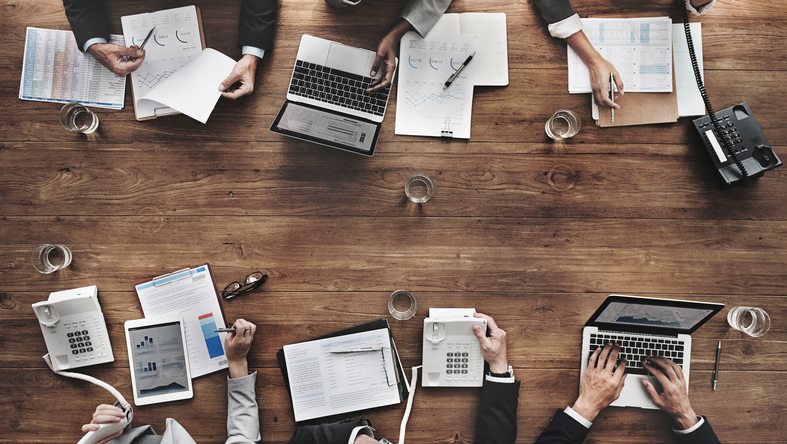 Regardless of your education, position, experience, or pay grade, there is one thing you can do that is sure to change your workplace for the better. Serve.

Let’s begin by thinking about a simple definition of serving: Serving is simply having the energy and focus for others that we find for ourselves. Who is someone you would classify as a great servant. What practical evidence have you noticed that would cause you to describe the person that way?

In Luke 10 Jesus told a story about an unlikely servant who went out of his way to give energy and focus to someone else.

Jesus took up the question and said: “A man was going down from Jerusalem to Jericho and fell into the hands of robbers. They stripped him, beat him up, and fled, leaving him half dead. A priest happened to be going down that road. When he saw him, he passed by on the other side. In the same way, a Levite, when he arrived at the place and saw him, passed by on the other side. But a Samaritan on his journey came up to him, and when he saw the man, he had compassion. He went over to him and bandaged his wounds, pouring on olive oil and wine. Then he put him on his own animal, brought him to an inn, and took care of him. The next day he took out two denarii, gave them to the innkeeper, and said, ‘Take care of him. When I come back I’ll reimburse you for whatever extra you spend.’ Which of these three do you think proved to be a neighbor to the man who fell into the hands of the robbers? “The one who showed mercy to him,” he said. Then Jesus told him, “Go and do the same.”
Luke 10:30-37

What excuses might the two religious men have offered for not serving the man in need?

What common excuses do you offer for not serving?

Serving isn’t a function of status, power, or station. Unless you’re completely isolated from other people, you have the opportunity to model serving every day. Regardless of your occupation, title, and authority, if you work around people, you can model serving.

If any of these situations exist in your workplace, how will you serve this week to shine the light of the gospel?

Serving isn’t easy. In fact, it’s risky. People are messy. Serving is literally spending yourself on behalf of others. But remember, when you serve that way, you’re modeling Jesus. No one embodied sacrificial service more than Him. You never know; by serving the way Jesus did, you may set off a chain reaction that ultimately changes the basic culture at your workplace.

Imagine what could happen if you devoted a year to practicing serving. What if you and your community of faith focused for one year on displaying godly character while serving the people around you? What if you showed evidence of God’s calling on your life while you delivered God-given skill?

It could initiate a gospel movement reminiscent of great spiritual awakenings of past ages. Revival could break out in our churches, workplaces, and communities.

Do your part. Give God your calling, character, skills, and service and watch Him do a miracle with them. 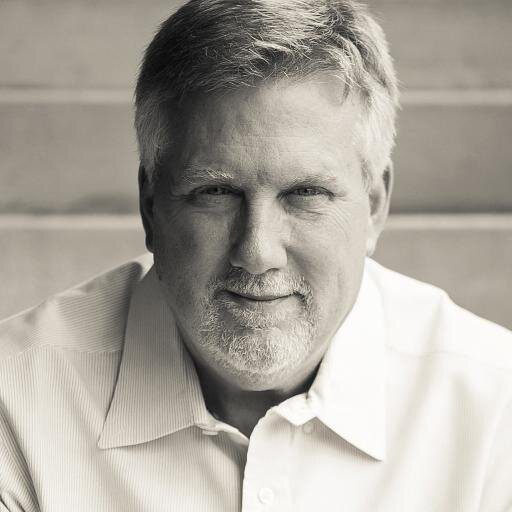 Stephen R. Graves is an organizational strategist, pragmatic theologian and social capitalist. At any given time, he is advising 5-6 executives or business owners, along with 3-4 young energetic social entrepreneurs. He sits on a half dozen boards, holds degrees in multiple subjects, writes often and speaks occasionally. He lives in Northwest Arkansas with his wife Karen, has three adult children and if he doesn’t return your call quickly there is a good chance he snuck off to the river…again.

Do you remember playing with Play-Doh as a child? Maybe you still do with your own children. Or, maybe you still do on your own as an adult (no judgment here, brother). Now, if you … END_OF_DOCUMENT_TOKEN_TO_BE_REPLACED

In response to COVID-19, the church is shifting in key ways in order to show the love of Christ to each other and those in our communities. As a precaution against spreading the … END_OF_DOCUMENT_TOKEN_TO_BE_REPLACED

by Rob Tims While on vacation awhile ago, my oldest son rubbed 1 or 2 blisters on a foot. He was, after all, walking some 20,000 steps a day at the happiest place on earth, so … END_OF_DOCUMENT_TOKEN_TO_BE_REPLACED