The Great Georgia Revival of 1827 began in prayer and impacted a region in the revival of God’s people that led to a spiritual awakening in communities across the state. Adiel Sherwood was pastor in Eatonton, GA where over 100 were converted. Revival struck a crowd of 4,000 at the annual meeting of the Okmulgee Baptist Association where Sherwood spoke. Others pastors, churches, and denominations became involved in preaching and sharing Christ. During the season of revival over 16,000 were added to Baptist churches. In Sandtown, GA every person of accountable age was saved, and they renamed their town Newborn, GA. Revival is the preparation of God’s people to be used in a Spiritual Awakening where large numbers or high percentages of people are converted to Jesus Christ and communities and cultures change for God’s glory.

The Final Command from Claude V King on Vimeo. 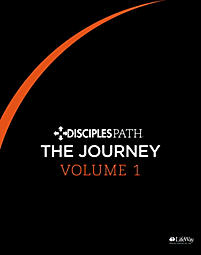