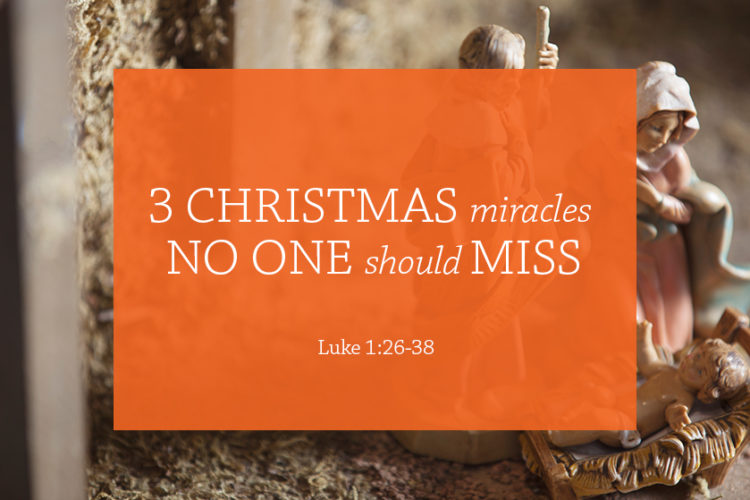 One of my favorite Christmas movies is the 1947 classic Miracle on 34th Street. Evidently a lot of other people have liked this movie too. It won three Academy Awards in its debut year. In 2005, the U.S. Library of Congress selected the movie for preservation in the National Film Registry, recognizing the film as being culturally, historically, or aesthetically significant. The story revolves around a New York City department store Santa named Kris Kringle who claims to be the real Santa Claus. ... END_OF_DOCUMENT_TOKEN_TO_BE_REPLACED 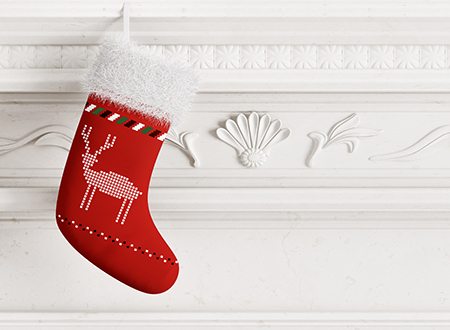 Grief is a perfectly legitimate and relevant Christmastime emotion. In fact, a rudimentary glance at Matthew’s second chapter shows that grief is a more contextually appropriate mindset than is the unbridled giddiness culture expects of us. Amidst the merriment, we forget that several people died in Matthew 2. Take a brief inventory in your mind of the ever so familiar elements of the Christmas story. Have you ever noticed the rampant grief that permeated the historical context of Christ’s ... END_OF_DOCUMENT_TOKEN_TO_BE_REPLACED 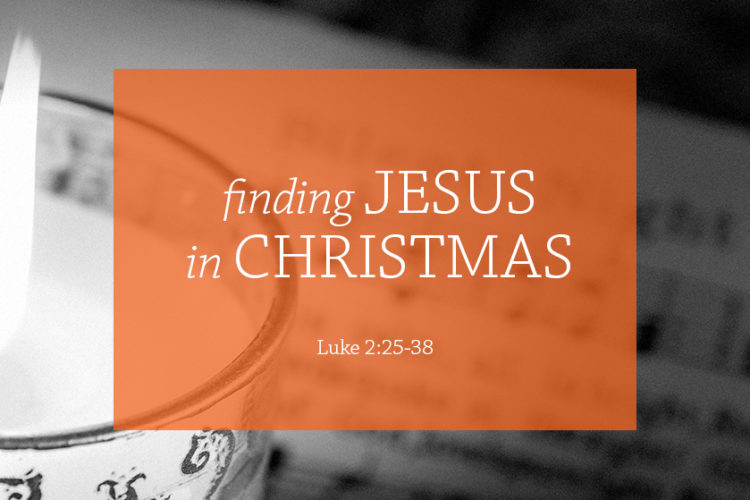 I have yet to see Simeon and Anna in a manger scene. They saw Jesus two years before the magi and almost every manger scene includes the magi. Why not Simeon and Anna too? These two senior adults can teach us a lot about finding Jesus in Christmas. They did at least four things that can help us find Jesus in our Christmas as well. They were looking for Him. Generally we find things we are seeking on purpose. Simeon was promised that he would not die until he saw the promised Messiah (Luke ... END_OF_DOCUMENT_TOKEN_TO_BE_REPLACED

I find it funny that people get angry over this song about joy. Isaac Watts’ hymn “Joy to the World” was the most published Christmas carol of the twentieth century, but there is a strong case to be made that it is actually about the second coming of Christ and was therefore never intended to be sung at Christmas time. True to the nature of the internet, blog posts with this contrarian view are written and shared each winter. Truer still to the internet, these blog posts are then countered with ... END_OF_DOCUMENT_TOKEN_TO_BE_REPLACED 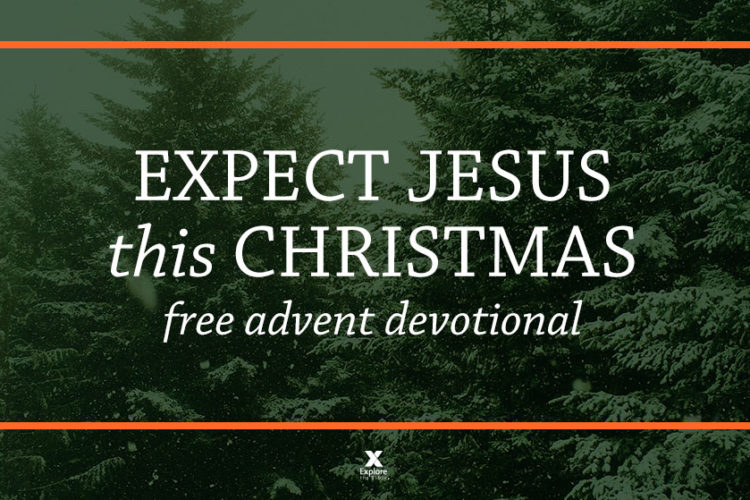 Pass this eBook along to families who visit your ministry as you approach Christmas! Give guests a gift that will bless their families, deepen your relationship with them, and introduce them to Jesus. Invest in them and watch them return after the Christmas season passes. To prepare for this incredible upcoming growth season, be sure that your groups are on a book-by-book plan to take every age level through the Bible. Ensure that the leaders of your church’s groups are giving theologically ... END_OF_DOCUMENT_TOKEN_TO_BE_REPLACED 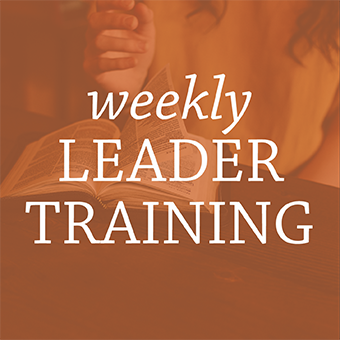 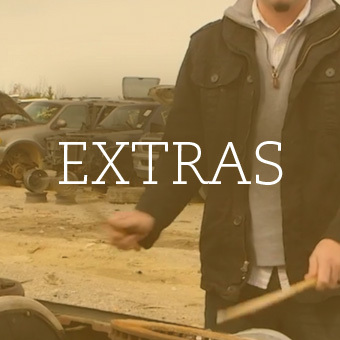